Important things to consider before relocating to Aberdeen 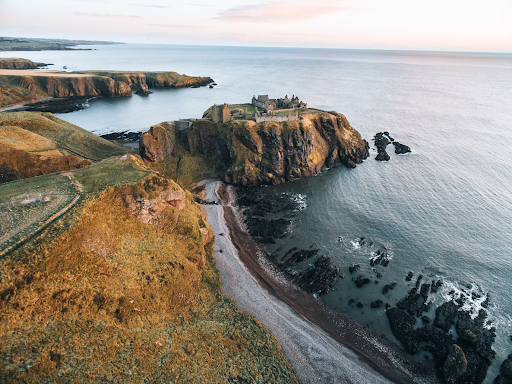 Aberdeen, Scotland’s third-largest city, is a hive of activity, with a diversified population of about 220,400 people. Regardless of where you’re coming from, you’ll find Aberdeen to be a multi-layered setting rich in culture and new beginnings. Aberdeen, which is framed by a long, sandy coastline, has something for everyone, whether you choose to live in the bustling central city or retire to one of the city’s lovely beach areas, known as ‘The Golden Sands,’ the city’s diverse villages have something for everyone. Moving to Aberdeen implies relocating to a city rich in rich cultural heritage while also prospering in industry and urban living. In our guide to moving to Aberdeen, you’ll find some crucial facts about this international city in Scotland.

Even in the summer, the weather in Aberdeen may be gloomy and windy. As you prepare for your new home, keep in mind that the cold winter months might begin as early as October. Please remember that Scotland as a whole has quite hard winters with plenty of snow. The region’s windy weather, on the other hand, are ideal for the many surfers that frequent the city’s coastline areas.

When requesting quotes for removal companies in Aberdeen, the most important factors to consider are the size of your move, the distance, other extra services (such as piano removal or vehicle removal), and the moving date. Every move is unique, and many factors can influence the cost. Realizing the potential costs ahead of time will assist you in determining how to save money. 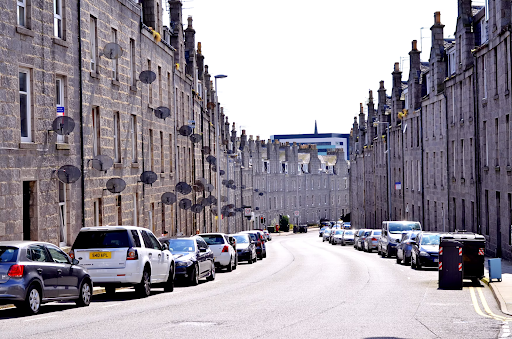 If you are relocating to Aberdeen, you will obviously need to learn more about the types of housing that are available. This is critical information to have before relocating from your hometown or country. For example, did you know that Aberdeen is the UK’s 37th most populous built-up area? Aberdeen’s inner-city house prices are on the higher end of the scale, whether you want to buy or rent. When relocating to Aberdeen, it is wise to consider one of the smaller nearby fishing or market villages, as daily commute by train, bus, or car is generally hassle-free, and accommodation is less expensive.

Aberdeen has the largest proportion of millionaires in the UK, according to PayScale, but the annual average wage is less impressive, at an above-average £35,000 per year. Aberdeen’s unemployment rate is 4.2 percent. The bad news is that Aberdeen’s wage structure is one of the most unequal in the UK. It is known as the “oil capital of the world,” with over 900 companies in the energy sector alone employing over 40,000 people. Aberdeen’s corporate titans include Royal Dutch Shell, ABB, Manpower UK, and the University of Aberdeen.

Within Aberdeen, there are over 50 distinct nursery, primary, and secondary schools, as well as special schools that provide EAL services (English as an Additional Language). Because primary school pupils in Scotland do not take formal exams, there is no information on individual school performance. However, Education Scotland does have school reports. Aberdeen Grammar and Bridge of Don Academy are two well-known secondary schools. Aberdeen is home to three universities. The University of Aberdeen is known for its engineering, arts, and social sciences programs, while the University of Aberdeen Dental School is ranked fourth among dentistry schools.

A Complete Guide to Vinyl vs. Laminate Flooring

Important things to consider before relocating to…